The current goals for it are:

If anyone sees any errors or omissions, please do let me know, here or through a GitLab issue.

I created a Slack channel to discuss the format. 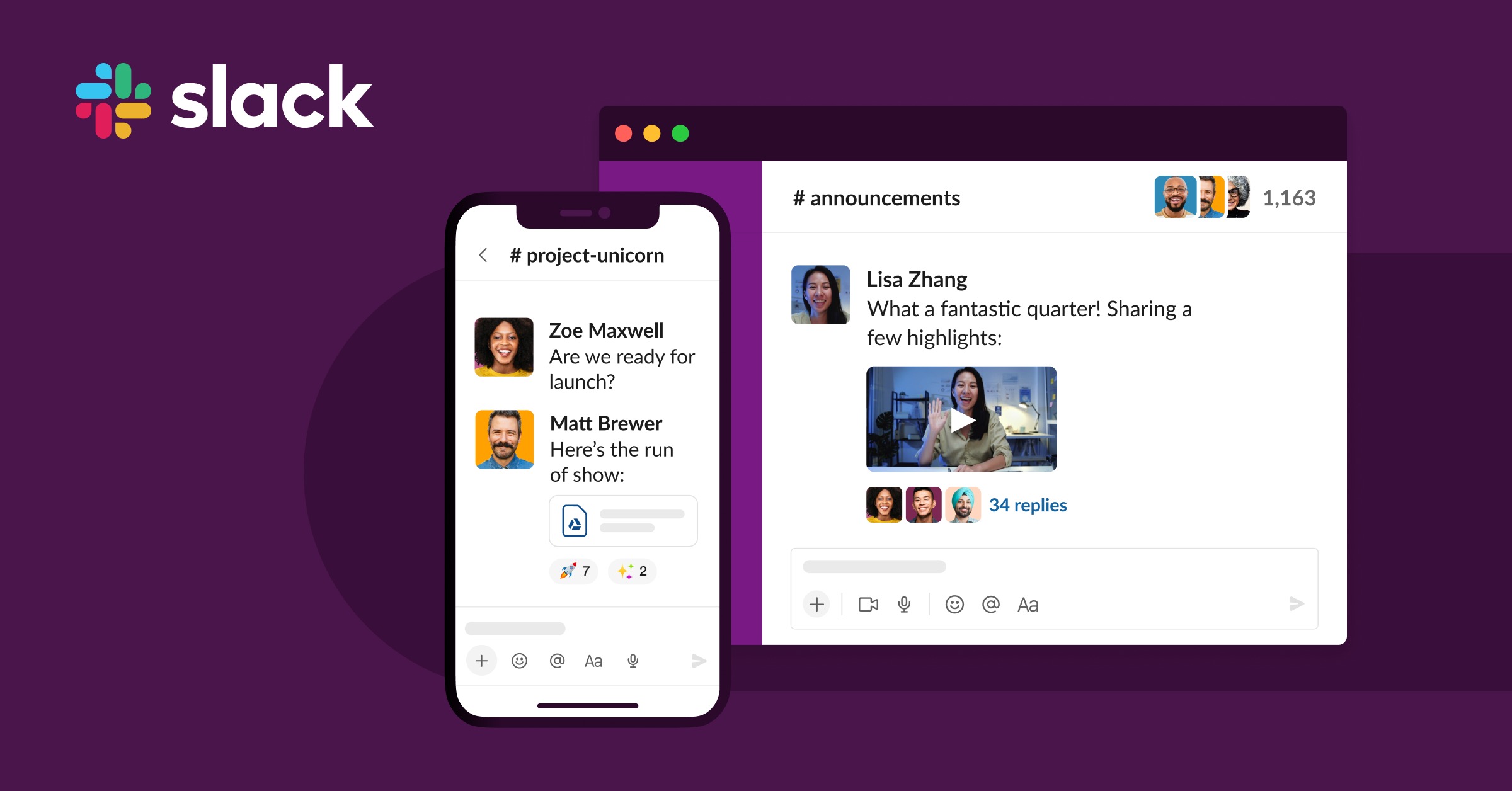 Slack is your digital HQ

Slack is a new way to communicate with your team. It’s faster, better organized, and more secure than email.

You’re too good for this world.

Curious, are you only allowed to use one core set for this format? (i.e. only one Desperado, SanSan City Grid, etc.)

Since this is partly supposed to be an introductory format that is easier on the wallet, I can totally see them making only one core set necessary to particpate. On the other hand, it could just be me reading too much into the templating they chose as the count also appears on the deluxe expansion and terminal directive lines as well.

Yes, that definitely says you can only use one core set.

I don’t know why the count appears on the Terminal Directive line, but it’s clearly an important part of the Deluxe Expansion line; it is saying that you can only use one deluxe in any given deck.

Oh, that’s true. I was focusing so much on the core set I didn’t even think about the 1 deluxe expansion part being important too. Good point!

I’ve been thinking a lot about “historic” Cache Refresh settings. Naturally my first thought was Genesis (or possibly Genesis/Spin), but I’m starting to think the real sweet spot may be Fall of 2015: Data and Destiny had just come out, and the last two cycles were Lunar and SanSan (eat it, Jackson Howard). The breaker selection’s a little weird, but that’s gonna be true of any two post-Genesis cycles.

One assumes that other campaign expansions would have their own titles, though. I mean, I still haven’t played it, but I’m pretty sure “Terminal Directive” refers to this apparent rogue bioroid’s murder situation.

Can you use any ID like in 1.1.1.1 or only those in the chosen boxes? Haven’t seen an answer to that.

The only legal IDs are ones from the card pool, so no Whizzard or Andy, for instance.

only the cards in the pool are legal. if you choose to play an ID from one of the big boxes, that must be your choice (eg: MaxX cannot have Levy, Dirty Laundry, Daily Casts, Legwork, or Employee Strike)

Minor update to the Cache Refresh website: I made reference cards for the bidding. Single card, nine on letter-size paper, nine on a4. Permanent links at the bottom of the “bidding” section.

Okay, I want to join cache refresh games on Jinteki, but I want to do zero thinking about the new deck building. Is there a link to where I can netdeck the best decks?

I don’t know about “best decks,” but the online cache refresh tournament organized by @FightingWalloon has results and lists coming in, collected on always be running.

Nice, enough to get me started, and will motivate me to learn the format so I can tweak (the decks).

I’ve wanted to make the rules info more concise since I made the bidding reference cards, but I couldn’t figure out how to condense it without losing details that some people might need, so I’ve just added separate short versions of the deckbuilding and bidding rules and hidden the detailed versions by default.

I also updated the product references (Revised Core/Red Sand/Kitara instead of Core/Flashpoint/Red Sand), and I made some changes to the FAQ.

I’d like feedback on whether people like the table for bidding results. I think it works better than a description would on the reference cards, but I’m not sure about on the website.