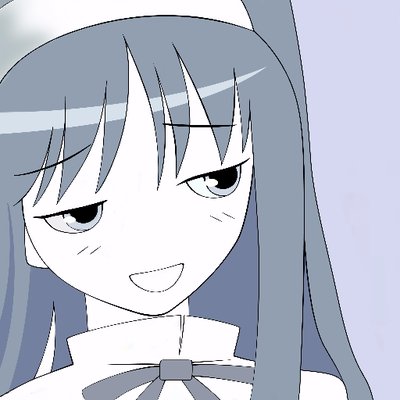 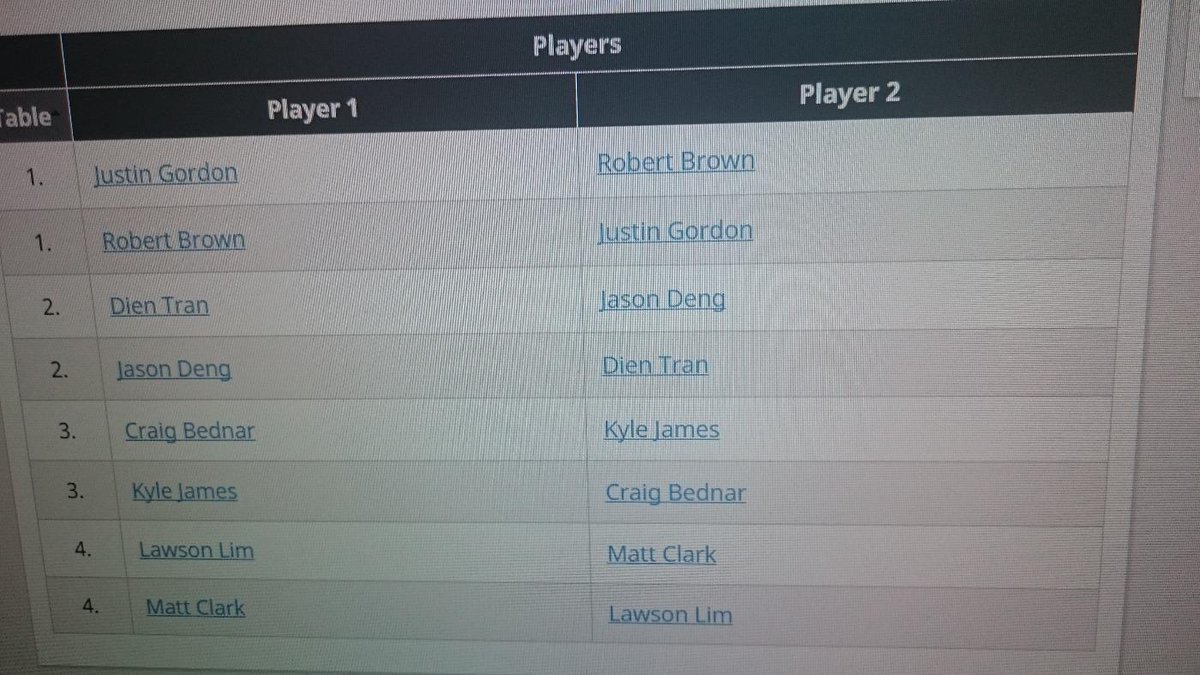 Yeah, no surprise. Terrible venue with zero support. Mead Hall in Minneapolis had a SC with over 50 people. These tiny Nationals being dwarfed by SCs and Regionals… smh.

Jason told us that he won

This would solidify @Zeromus’ comment earlier. Also, it would solidify the New Yorker trend of being national champions by going to a significantly smaller tourney than Gencon.

[17:02:18] babywyrm: alright when I get home I’ll clear it up with a tournament report. I beat Robert in Losers Finals, and Beat Lawson twice in Grand Finals

Well, guess D1en was either drunk or really sleepy. In any case, a New Yorker won the Canuck National

Also by choosing the weakest meta on the continent. (BUUUUUUURN!)

Exactly. Diss on both NYC (#cowardice) and Canada (#weaksauce). Love it.

Jersey city is so jealous of canada right now.

ayy, you ain’t have to do nyc/canada like that

You guys need a new one now that you can’t claim Philly?

I can’t help but feel like it’s sort of sad that this off-topic section of a deck archetype thread and a couple random tweets from one person is all the coverage a national is getting. There has to be a better way.

At the very least, can we start trying to create threads for each event where people can post updates for these sorts of tournaments?

There usually is one but Canadian nationals didn’t have enough participants to warrant it’s own thread.

I think Toronto would have been pretty good this year. Too bad.

Off topic but the discussion is going… I really enjoyed having it in the pacific northwest this year. We had a great time despite the turnout. Having all the important events on the other side of the country kind of sucks. Toronto is within driving distance of Gencon, just saying… We had quite a few competitive players travel to it across the continent even if the con scared other people away. Not saying it stands up to gencon or even some of the regionals as far as competition but had there been more information earlier on and a different venue I really feel like the west coast could have put up a better turnout. We did randomly have 1st seed drop going into the cut which was unsuual. I don’t think it should be here every year, but I’d like to see something happen pacific side once in awhile.

Jason won some epic games to get through the losers bracket. I will let him share his game stories if he wants but there was some pretty epic stuff. Especially against Robert and Lawson. Very close games overall.

Jason, Craig, Ciara, Justin, me and Robert all went out for food and drink after, was a blast. One of the better gaming trips I’ve been on.

Having all the important events on the other side of the country kind of sucks.

This. I vote that, as a compromise, next year have it somewhere central where nobody lives. Oklahoma City?

Meh, a national is a national. Look at all the discussion we are already having! I’d say that’s enough to warrant a thread. Whatevs ¯\_(ツ)_/¯