Ohoy fellow netrunners. Have made a custom NEH that i wanted to share with ya’ll.
When the final print-file is ready i will put a link up here if people are interested. 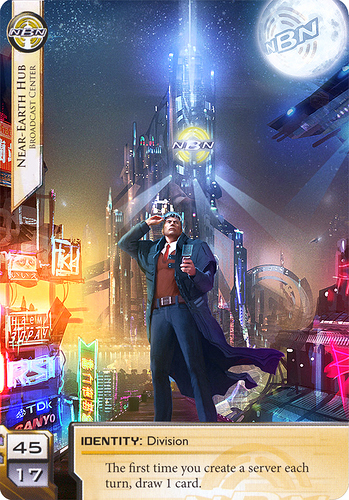 I wasnt sure. Should probably dig into the lore. Maybe someone clever can let me know

NEH is on the beanstalk IIRC.

NeH is on Midway Station. A meteorite at the end of the beanstalk. There’s still some distance from the moon, tough in the image the moon looks like we are watching it from an atmosphere instead from outer space.

Will check in the Universe of Android tonight, but wasn’t “the Castle” a nickname? What’s the “official” name?

Think im gonna make a “dome” construction in the sky like the original, just to make it more like a space-station. If it looks like crap ill print without

‘Near Earth’ is not on the moon.