Got there, just under the gun it seems. 90 minutes to sellout?

I’m in. Also pretty much under the gun. 10 tix at time of registration.

Wow, 90 minutes to sell out is pretty impressive. Did any of the other events sell out that fast? I made it in too, but I was refreshing the page right when it went live.

Looks like Armada went almost as fast as Netrunner as well

Sigh, I was in a meeting for an hour, come back and Netrunner is all sold out… Guess I’m not going to Worlds this year

Of course I’m in.

I got my ticket. Not sure at all if I’m gonna come but better be safe than sorry, eh.

I just went to buy tickets, can’t believe it’s sold out. A bit frustrating considering it’s Monday and not everyone works in front of a computer all day.

I made it in with 7 tickets left. Scared the crap out of me when I saw that.

Good to see they have Conquest finals on the same day that Netrunner starts this year too. Good show guys. 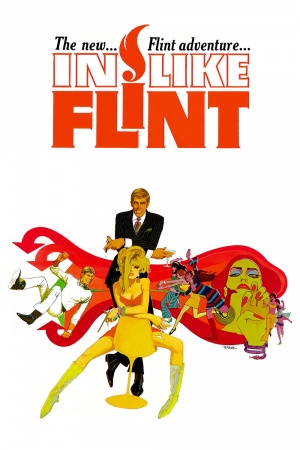 Seriously though, what a bunch of shit. Hopefully the ANRPC can take advantage of this if this awful trend continues again next year.

Hopefully the ANRPC can take advantage of this if this awful trend continues again next year.

Anything I can do to help? Maybe something in the PNW?

After FFG left a less than stellar impression with me after Worlds 2014, I was still willing to fly out there all over again! But to be denied a ticket, due to some self imposed cap and a bullshit online order system… I’m just livid right now.

I’m in, my fiancé too

Anything I can do to help? Maybe something in the PNW?

I feel even better about going to south America now, there’s no way I would’ve been able to get a ticket since I don’t work at a computer.

Me, being a dope and a Worlds noob, bought the stupid ticket and didn’t realize I had to then go into the email and register for the netrunner tourney. I blame you guys for not holding my hand through this.