Anybody have any info?

No United States Regional locations nor dates have been announced. A tweet from FFG OP from 3 days ago confirmed it will be soon: 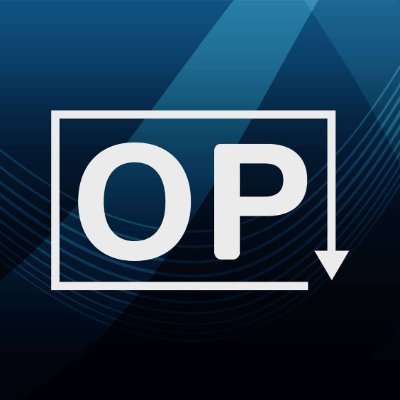 Thanks for the reply, will keep my eyes peeled

We don’t know NorCal regionals yet but I’ll try to remember to post here when we find out. The assumption is that they’ll be at Eudemonia in Berkeley but we’re going on zero official information.

Well I just heard there’s a regionals in Fresno on June 9th but I can’t find anything confirming it.

Seems like FFG told the regionals venues but told them to keep quiet until today, but then didn’t get their own announcement out soon enough.