8 quintessential match up’s from the history of Netrunner chosen for their characteristics of fairness and fun. Each match up consists of two decks each balanced for it’s counterpart to provide as close a game as possible.

The league will run until New years day and fill the gap between now and the next data pack. There will be no playoff.

if people could but in the description on challenge what deck they won with. I can compile stats after.

Rules are the same as the SHL except you must play a fixed list Vs. the corresponding list from the match up’s below. Also there will be no play off. Any deviation from the lists will results in an automatic game loss. This is to keep the lists balanced.

Credit to @beyoken who first conceived of the format and organised the lists.

Should we use same Slack channel as during SHL to look for opponents?

DLR mkay but vs who ?

Just to clarify, we arrange matches ourselves, and can play them out either IRL or online? Would they work on jnet or do we have to use the jinteki.eternalanr.com fork?

Yep just play on jnet as normal. You can arrange games on slack or put up a game on jnet.

Can it be DLR MaxX vs SYNC?

Awesome idea, definitely keen to play if I can. Is anyone able to find/write a brief summary of each deck, how it’s meant to work, any tips/tricks etc for those of us who weren’t around during this meta and are frankly too lazy to try and figure it out ourselves?

There are a few tips in this Google doc

I think @beyoken did a stream game with each deck. There are some here 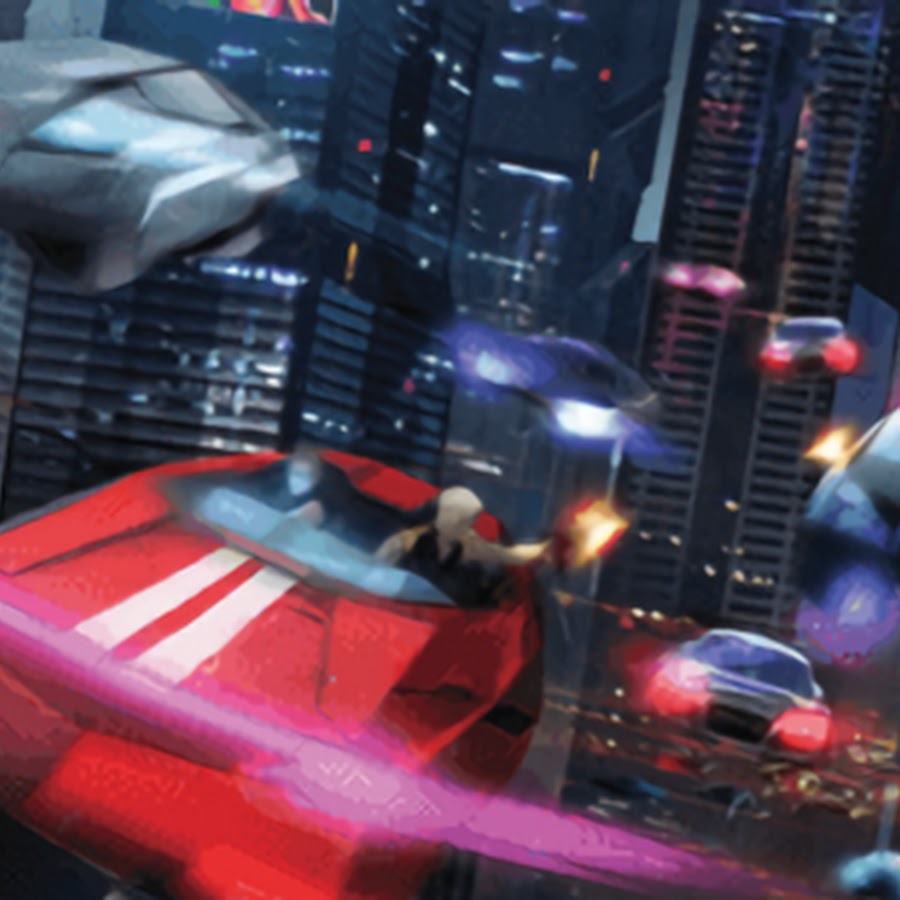 Your one-stop shop for all things Netrunner: playthroughs, strategy guides, pack reviews, commentaries and more :D To contact me, just comment in any of my videos!

How tested are these dex/matchups?

How tested are these dex/matchups?

A lot to a little depending on the MU. @beyoken was the original complier of the lists and myself and @RotomAppliance helped test them. I’m certainly open to balance suggestions bearing in mind that the some decks appear mismatched at first or against less experienced opponents and some are really high varience, ppkate vs neh for example. They are certainly not perfect and I’d like to swap out cards like plascrete with cards that are good at least some of the time.

Man, it felt so GOOD to put the PPVP suit on again. Like catching up with an old friend.

I was really excited because I thought this was Classic WotC Netrunner. This is cool too though.

I played 5 games in a row of PP Kate last night and could have done more if I didn’t have to go to work the next day.

if people could but in the description on challenge what deck they won with. I can compile stats after.

Laurie trying to get top 4 with a losing record, I see.