It will release on the same day as the cards themselves, next Fri (22nd).

Until then, here’s a track and a card to keep you going. 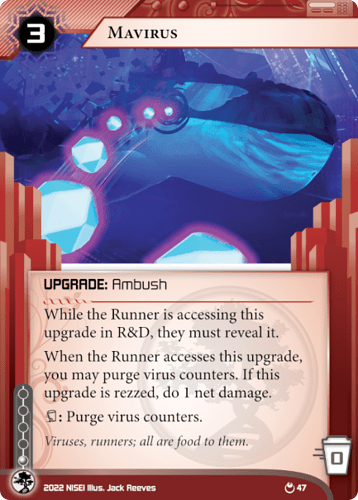 If you haven’t seen them before, Always Be Running is my series of albums inspired by Netrunner with each track representing an existing card from the pool. They’ve been used to soundtrack official NISEI tournaments and could be the ideal soundtrack to your own games!