I logged on to OCTGN today to play Netrunner and got the following error message when joining a game:

Does anyone know what’s up?

The OCTGN blog said that.
http://octgn.gamersjudgement.com/wordpress/anr/failing-scripts-and-warnings/

However, note that not everything works properly. For example, clone chips don’t get trashed when you use em. And I’ve noticed I’m occasionally getting MU warnings when I should not.

As always, please report actual bugs. There’s no point in keeping them to yourself as I can’t fix what I don’t know.

Thanks all, and thanks db0 for your work

When I went into a game as runner (CT) and loaded my deck, it returned the following error:
Global variable ‘Influence’ isn’t defined for player

Ignore that. Just a warning. Will be gone soon

I have a fever for finding bugs now!

Hey, where can we report bugs?

I had a bug after disconnection, all the cards were exposed.

I was trying to score mandatory upgrade but it was blocked. Then I had 5 clics per turn.

I also had numerous dbl clic remote to run acheiving no runs (had to recreate servers over them), and this sort of things.

Exposed cards after reconnexion can be solve by drag n drop the card in hand and replay it. It would be nice if “debug the card” removed and replay the card in the same place of the board, because it seems to solve a lot of problems esp at disconnection.

Oh and the corp played a face down card from archives and the log told the name of that card. 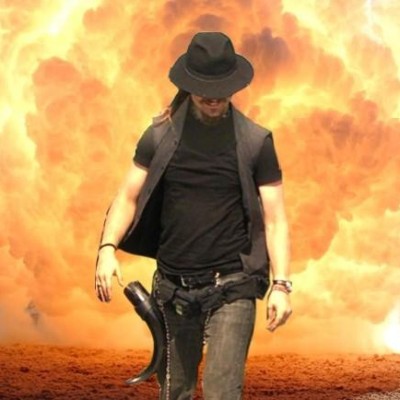 Android-Netrunner-OCTGN - The Game Definition for the Android:Netrunner LCG OCTGN plugin

I opened one to serve as a catch-all for stuff that seems like it broke since the api update in particular: https://github.com/db0/Android-Netrunner-OCTGN/issues/603

I had a bug after disconnection, all the cards were exposed.

This is from before as well. It’s not exposed for the runner.

Mouse over the exposed card and hit Ctrl-E is another way to do it. It will quickly get the board back to a normal state.

Well, I was talking about non-rezzed cards : I don’t know if rezing or exposing solves the problem, but that’s kind of destroying the game anyway.

I just experienced what I believe is a new bug : when you access The Future Perfect from R&D or HQ, the psi effect does not trigger. It triggers only when accessed from Archives.

Put it on github

Well, I was talking about non-rezzed cards : I don’t know if rezing or exposing solves the problem, but that’s kind of destroying the game anyway.

That’s what I tried to say. They appear exposed to Corp, but they are not for runner. Corp can derez the card and runner will never see what it is.

I work in QA, so be careful what you wish for

Same works for Ctrl-E. The runner never sees the cards. If you look closely, the ones that have the eyeball are the ones that look face up to you(technically in a “peek” state) but are still facedown to the runner. Hit Ctrl-E (only once) on each of them and your view returns to normal and the runner never knows the difference.