So what happened to the RPG?

For those of you who have been living under a rock, here you go: 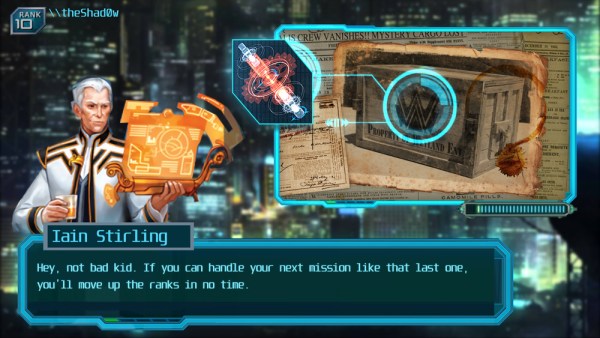 The Android: Netrunner universe is getting a role-playing game — and the story...

One of the most popular table-top games in the world is about to make a leap into video games.

No news since October of last year? Is this still happening?

Pretty sure that ended up being fake. I don’t think that was ever actually a thing, but if it was I would throw my money at it in a Heartbeat.

It was real, but the gossip of the time says that they released that announcement without consulting FFG. Thus why FFG didn’t have a corresponding announcement on their site. In a lot of games industry cases, that would be a breach of contract. Combine that with the haphazard announcement - MTG Rakdos symbol, typos - I wouldn’t be surprised if that project got canceled.

I would personally love a game where you get money, encounter ice, and use breakers. Since the actual card game doesn’t seem to value these things anymore, I’d roleplay this.

i recall some backlash to their up-front description of how the game is not pay-to-win because it was cooperative, and therefore you pay for your group to win… totally not pay-to-win. excepthatitwas

I guess we can close this thread now innit