Books and lore of the android universe

FFG are releasing a companion book for android and netrunner. Seems interesting. And it also seems like FFG has other future plans for the android universe.

The Worlds of Android

Your Definitive Guide to the Android Universe

I want it, I need it. Looks like a really nice book and something I would absolutely want to have as a fan of the universe.

I am hype for this like you wouldn’t believe. As a Netrunner player and an owner of both the board games, I couldn’t be more excited about a lore book about my favorite cyberpunk setting.

What RPG system do you think would be the best for running a game set in the Android universe?

I also think this book could be really cool! I’m definitely looking forward to it.

I’m pretty sure the creator of The Sprawl RPG is into Netrunner, and a possible integration has been suggested to him.

Guessing (hoping?) this is at Worlds, and doesn’t sell out instantly.

Also, if you missed it, a bunch of preview images: 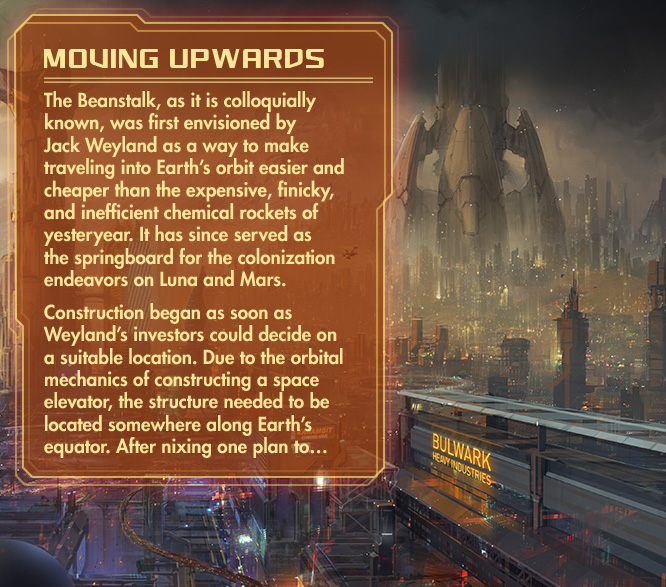 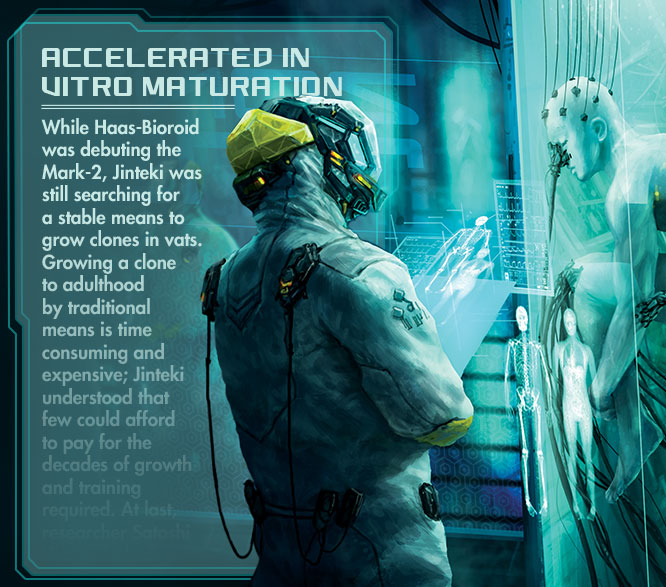 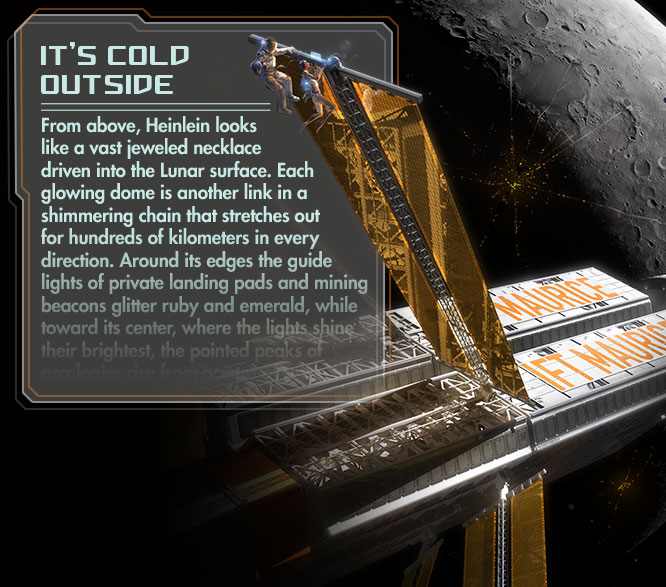 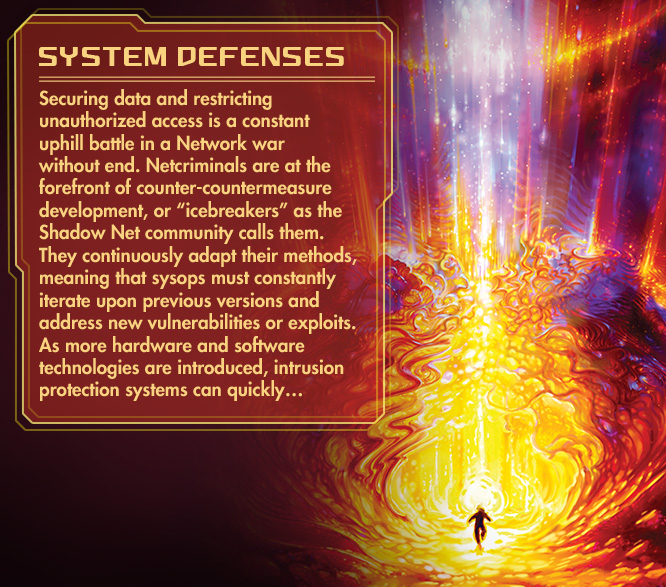 Uh, anyone got some virus counters for Crypsis lying around? This appears a lot in those image maps, and I’m guessing they’re the parts of the article that will “unlock” with all your “tweets” and “likes” and “#content #engagement”.

Where were those from?

The image maps on the article! Basically whenever an article is cute and talks about “unlocking” content, my first instinct is to open up the page source.

Man, I love how FFG handles the art and fluff for this game/world. They LOVE their Easter Eggs!

There are two that come to mind right away - Savage Worlds and GURPS. Unfortunately, I don’t know how the board game at all, so I can’t reference that for mechanics.

Savage Worlds is relatively simple to play and tends to have a cinematic feel to it. There is a specialized cyberpunk book that includes extra traits, information, etc, for that kind of setting, and it’s generic enough to probably fit into the NR universe. Don’t have it in front of me, or else I would look at it and tell you a bit more.

GURPS is my personal favorite tabletop RPG system, and it stands for Generic Universal Role-Playing System, and it’s something you can fit into any kind of game. GURPS is something of a “toolbox”, though. While games like Pathfinder, D&D 5th, and Shadowrun are pretty much “open up the book and play”, GURPS works best when you can take the time to craft specific things for your setting that aren’t included in the book by default. That said, the base mechanic is 3d6 and roll under your skill to succeed, and the fact that it uses a bell curve is extremely pleasing to me. GURPS is kind of front-loaded, as it, it takes a while to actually learn the things that are relevant so you can play, but once you’re in the game, it’s normally very easy to keep things going, and I find I reference things less than in other games.

Sorry, but that’s about the best I can offer. I’m sure there are more cyberpunk settings out there, you just have to look for them.

Well compare to that some RPG game I would rather buy this one.

Like most settings, I’d just want to run it on the Apocalypse World system because it tends to make for the best stories. Also “Cool” should be a stat in any cyberpunk setting.

Also “Cool” should be a stat in any cyberpunk setting.

No need, I make my own cool.

Finally FFG realized they got a self-made brand in their hands with the Android universe. Maybe they stuff a Pen-and-Paper RPG with their own roleplaying rule sets we see in the Star Wars- or Warhammer-RPGs?

Take Advantage of The Worlds of Android Pre-Order Premium

FFG would like to charge $70 for shipping this to Poland, $130 total is not fun. Does anyone know a way to send it from USA to Europe which is cheaper than this?

Ugh, I cannot wait for this. It’s just looking gorgeous and seeing that it comes with art and amazing looking mat… sheesh!

Edit: Woah! 18 dollar shipping domestic in US? Forget that, I’m going to get it elsewhere.

if someone knows a better way or is willing to assist me in this, please pm me

Do you think the premium bundle is exclusive to the pre-order?

That’s the way I interpret it, and I feel pissed on. It basically says they will ship to US customers first, then concentrate on EU later on, even though we pay just about the price of the book in shipping + handling. I get that it is heavy, etc., but if FFG wanted to, they could ship it in numerous ways to make it a lot cheaper. I work at a book publisher, and seeing stuff like this just makes me cringe - it’s like FFG is just unorganized and helpless. There would be numerous ways to solve this issue, and the only problem would be that FFG can’t get guarantee to get it done for the US customers before the holidays (it is highly probable that they can, though).

I want this book. I’d gladly pay a $20 premium for the exclusive playmat + 4 art prints. Heck, I’d be fine with paying +$40 (so $80 total) for a bonus like that. I just won’t pay $20 for a premium edition, then double the whole thing for shipping, and even if I did, I sure as hell wouldn’t be happy getting hit by a $60 dollar import + handling fee later on.