Stimhackers Game Together, Vote on the Game Here

Stimhack is basically already a gaming guild, let’s all vote on a game we can play together and take over with our card gaming skills:

Stimhackers voted and it was decided that we’d be all-in on the upcoming Blizzard shooter Overwatch! 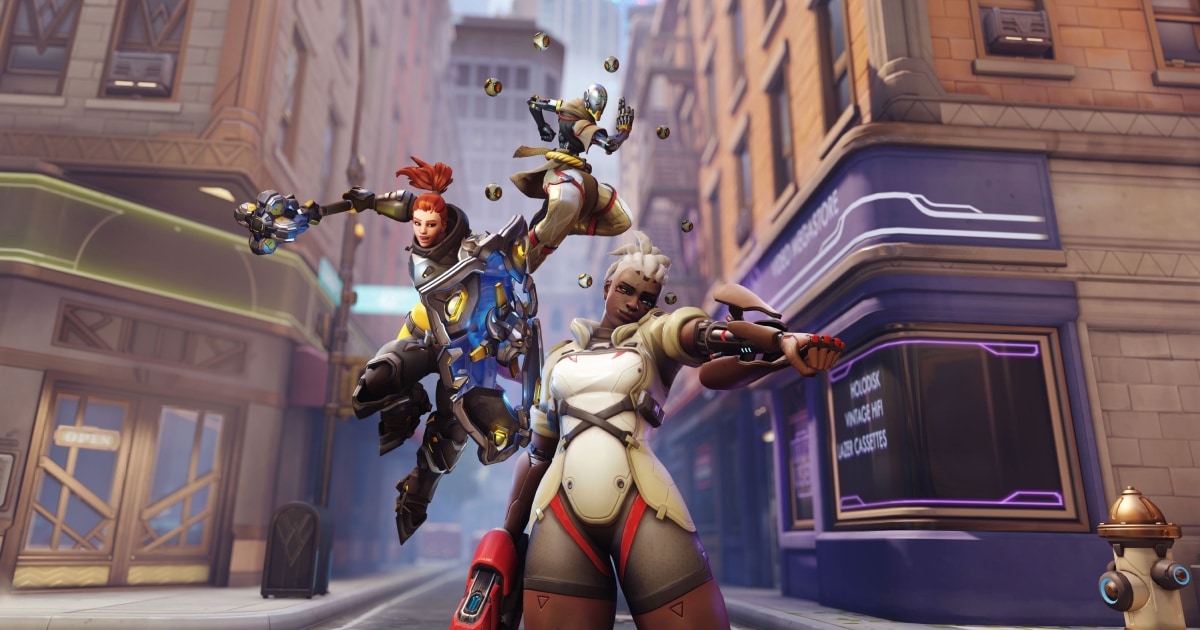 Overwatch 2 is a free-to-play, team-based action game set in the optimistic future, where every match is the ultimate 5v5 battlefield brawl. Play as a time-jumping freedom fighter, a beat-dropping battlefield DJ, or one of over 30 other unique heroes...

Add us all on battle.net so we can shoot eachother!

i can’t add to these polls in progress, post suggestions and we can discuss here or add another poll.

Also if you are into these games, let us casuals know what we need to know about them to get in with you.

Heroes of The Storm 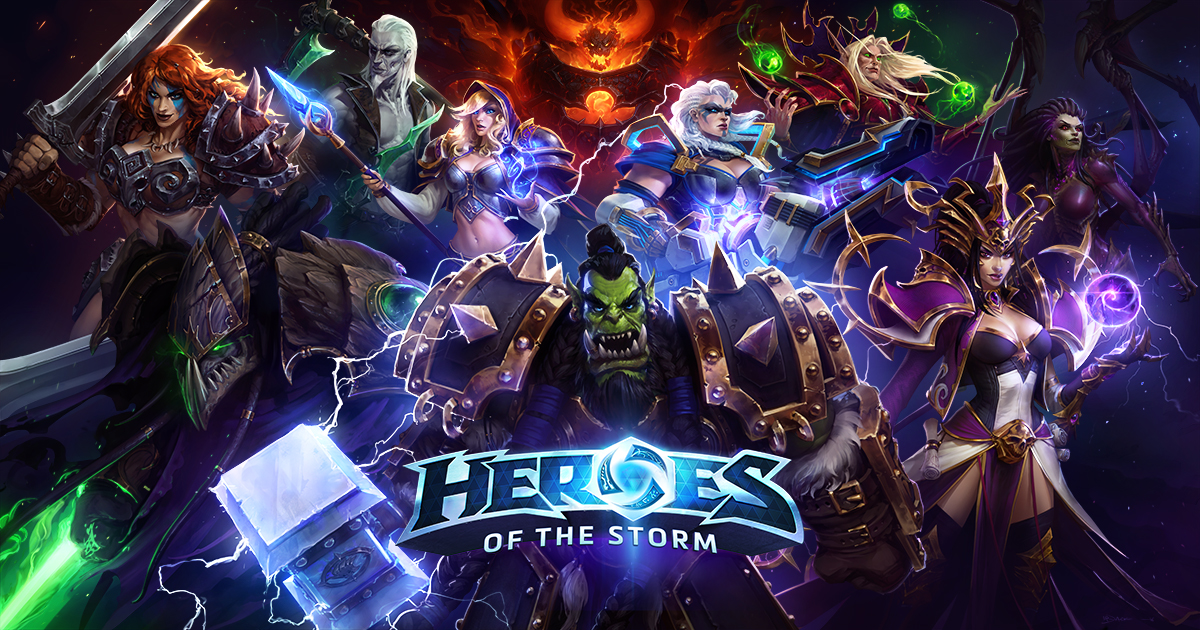 Home - Heroes of the Storm

Legendary heroes and villains from Warcraft, StarCraft and Diablo are summoned to the Nexus. Choose your hero and prepare to fight in Heroes of the Storm!

Overwatch
Same thing it looks like there is an open beta you can get into also.

Overwatch 2 is a free-to-play, team-based action game set in the optimistic future, where every match is the ultimate 5v5 battlefield brawl. Play as a time-jumping freedom fighter, a beat-dropping battlefield DJ, or one of over 30 other unique heroes...

FFXIV
is cross platform pc and ps3(4?) I think and you join/transfer to the Malboro server?

i know this is gonna come as a shock

but i play league… using off meta champs, off meta builds, in off meta lanes.

I KNOW RIGHT, ME? BE WEIRD? NAWWWWW

if no one does it first, ill make a intro post for LoL with all the infos.

i usually drink when i play, and i couldnt care less if your good or not. i just like to have fun. if you aren’t a shitlord, i wanna play with you!

just mention you are from stimhack or something so i know. lol.

FFXIVis cross platform pc and ps3(4?) I think and you join/transfer to the Malboro server?

Hmm, is there a MOBA thread on Stimhack? Lots of MOBAs on the list so my 2 cents:

Anyone check out that new one called Paragon? Cross platform for PC and PS4, pretty fun, biggest problem right now is that no one knows how to play the game! The items you buy throughout a match are literally a deck constructed outside of the match, you collect cards through random packs like Hearthstone (except I think you only unlock them through in-game XP), and frankly it’s a lot of fun figuring out how to optimize a deck around what you have available. There’s also a really cool mechanic where you place ‘Harvesters’ down on the map that slowly drip resources in. You have to go collect from them, and the enemy can come and smash them to pieces and place their own. Overall it’s a cool game and I want more people to play it!

Atlas Reactor would be the most interesting MOBA, but Smite is fun too.

Also if you are into these games, let us casuals know what we need to know about them to get in with you.

Here’s the info for Guild Wars 2, which is / can be free2play’d. 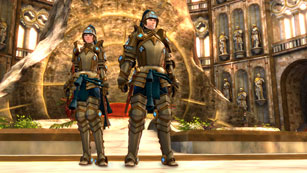 Starting today, everyone can experience the core Guild Wars 2 game for free.

I have played most facets of the game at one time or another. Started as a PvPer, came back for World vs World, came back to PvE. To me, this seems like the perfect MMO for people who don’t have a ton of time to pour into a “new MMO”, while still retaining the feeling of progression via cosmetics / skins. Happy to answer any more specific questions anyone may have.

P.S. If you want to hang out and talk video games, we have a slack channel, #esports

Steam should really have a counter to tell me how many times I’ve uninstalled/reinstalled TF2.

It’s a team based space combat strategy game that typically plays in 30-60 minutes. One player has a commander role, and he orders drones out to collect He3 (money), and buys tech or forward bases. The other players focus on ship to ship or ship to drone combat. The end objective is to destroy your enemies’ major bases.

It’s freeware at this time - usually attendance is half decent on weekends.

If anyone wants to play HotS, I already do and it sounds like Chill/Josh may be interested.

use this code to get a free character when you hit level 10 Battle.net Account

There’s an amateur league called Chair League. It’s something to work toward and seems like it could be rewarding if we can get a dedicated 5 man team going.

Is this just for pvp gaming or do people want to play Mann vs Machine / HotS vs AI etc?

I’m into the PVP, but I would be willing to help people learn in AI if they feel more comfortable. 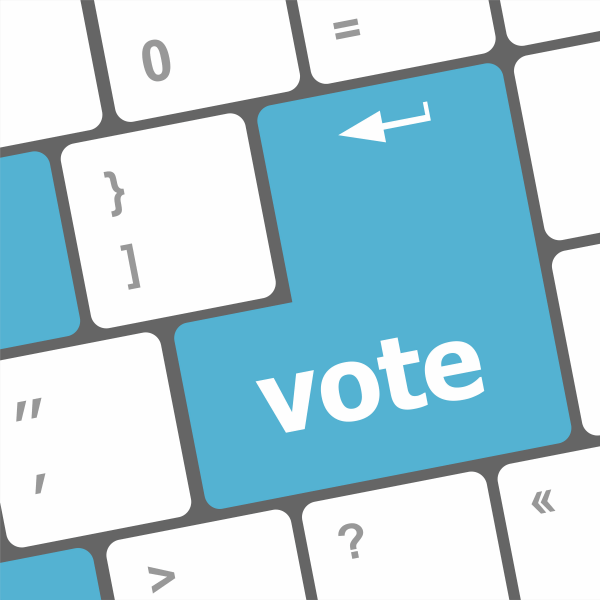 What Game Should Stimhackers Play Together? Vote on Multiples - Poll Results

206 Voted on the poll: What Game Should Stimhackers Play Together? Vote on Multiples See poll results and have your say.

This map is pretty cool

is your harddrive that old where you gotta uninstall a game like tf2 that often?

No, just me ragequtting after going 7-22 too many times.

i respect the honesty